Looking for free gigs, exhibitions & markets to attend this week?

Enjoy the rest of the week for free: there are market places to wander through, comedy to make you chuckle, art to admire and music to make you merry. Then there is the long Australia Day weekend to look forward to. There will more free offerings than usual. It is not your average weekend, it is a time for get-togethers, bbqs and fun. Make the most of what you can without spending a dime. Pool Parties at the Iconic Adelphi Pool– Free peep at Melbourne’s most iconic pool
When: Sunday 25 January 12pm-7pm
(They are only letting in 70 guests at a time, so you may wish to arrive early to get your strip of astro-turf right by the pool)
Where: 187 Flinders Lane, Melbourne 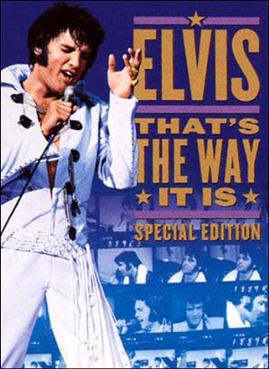 New Navy with Sons of the Universe
When: Thursday 22 January
The Hotel Steyne, Manly (Upstairs)

Sorcery, Gutter Tactic, Rise of Avernus, Sumeru, Arteries and Bastardizer
When: Sunday 25 January
Where: Frankie’s Pizza By The Slice 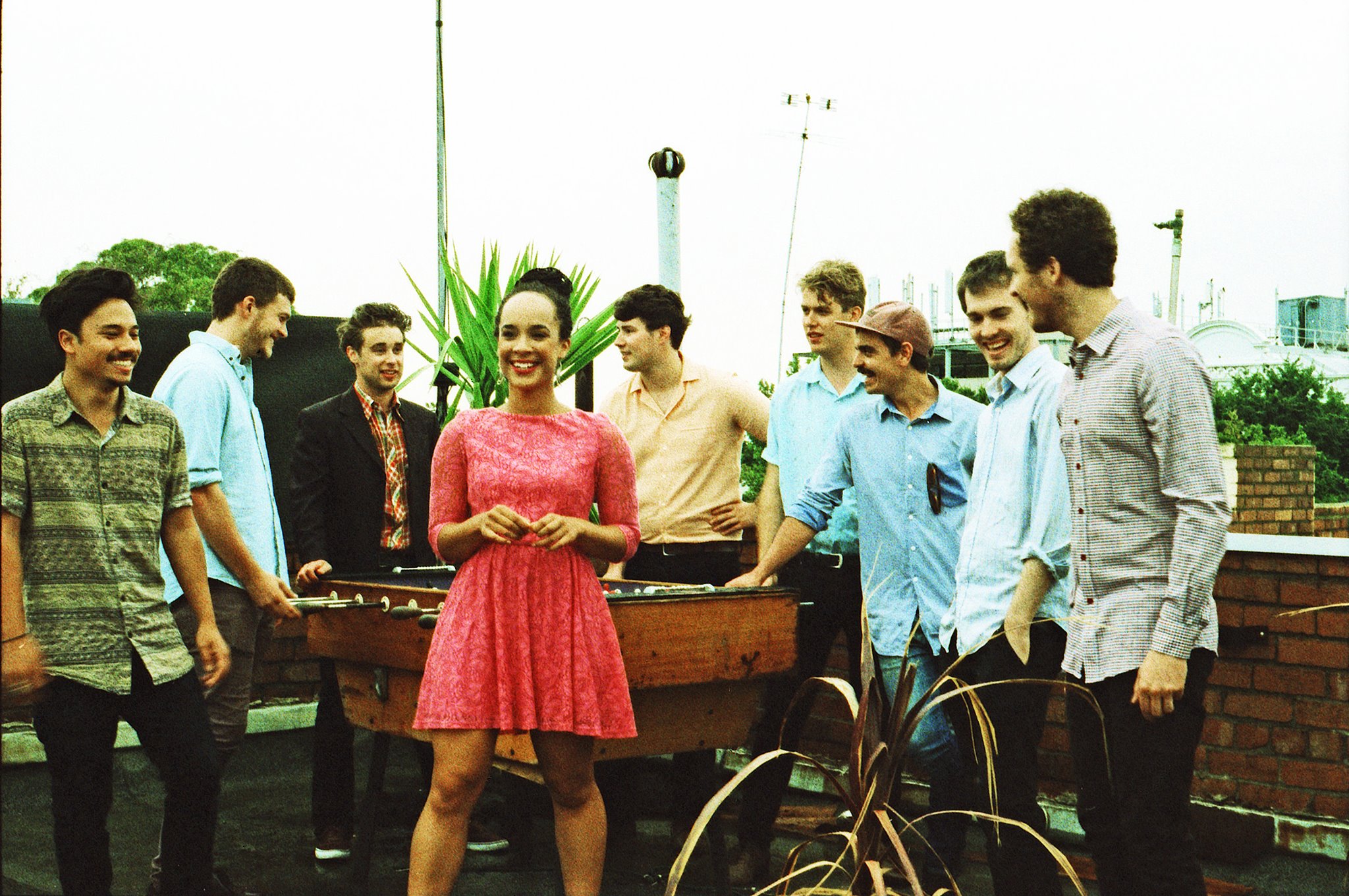 Where: The forecourt of the Sydney Opera House Exhibition: Postcards from the Edge of the City
When: Tuesday 20 January- Sunday 26 April
Where: Adelaide Botanic Gardens Love To Ride Adelaide
When: Friday 23 January- Monday 23 February
Where: City of Adelaide and surrounding Councils PERTH
Summerset Arts Festival
When: Friday 16 January- 7 Saturday February
Where: City of Stirling, various locations
Not all events are free, but most are, or cheap (max $25 per event) Art, Music and Markets – Yours Free This Week