The sun is shining in most states around Australia this week and we have found free activities
for you to make the most of spring. All week there will be comedy, arts, cabaret, dance and activity galore in the city of Melbourne as part of the Fringe Festival. Most events are free of charge. Have a squizz at their calander here at melbournefringe.com

Monday September 22- Sunday November 30
Be a Bug Explorer- A self guided tour around the zoo
Melbourne Zoo
This is a free event. General admission fees to the Zoo apply. Kids are free every weekend, all Victorian Government school holidays and public holidays. Friday September 26
The AFL Grand Final Parade
The parade will commence at 12 pm in St Kilda Road, adjacent to the Arts Centre. It will wind its way north onto Swanston Street, before turning right into Collins Street. 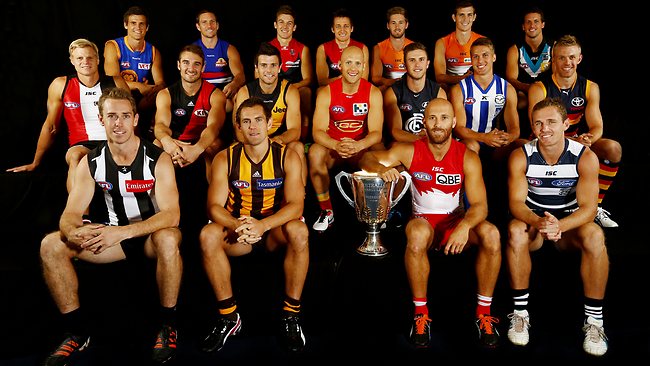 Next post This Week In Arts: Fringe, Drama + Boy and Bear