Demi Louise
When: Thursday 18 December
Where: The Espy, St Kilda

The Twoks
When: Friday 19 December
Where: Sooki Lounge, Belgrave

Charm of Finches
When: Saturday 20 December (3pm)
Where: The Penny Black, Brunswick Music on Thursdays and Sundays from 7.00pm to 9.00pm. On Saturdays, it will be the hilarious Jingle Bellies, Bouncing Santas, Giant Candy Canes and others roaming around between 3.30pm and 5.45pm, as well as on Christmas Eve between 6.30pm and 8.30pm 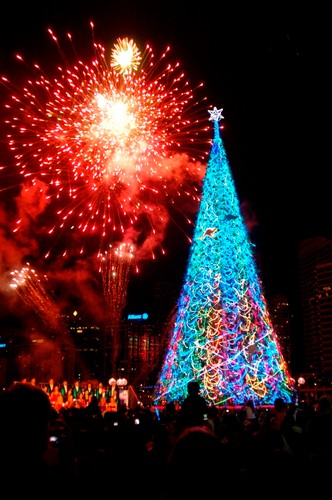 Music in the Square with Tom West and Tim Moore
When: Thursday 18 December
Where: Victoria Square

Crease & Fold, Tiger et Ghost and Leitmotiv Limbo
When: Sunday 21 December (From 3pm)
Where: The Metro

Odette Mercy and her Soul Atomics
When: Sunday 21 December
Where: Fremantle Arts Centre

Next post This Week in Arts: David Bowers, Markets and CUSP