The demand for staff trained in computer technology is bigger than ever before, so why are girls opting out of computer sciences? According to US National Science Foundation statistics, only 18% of undergraduate degrees were earned by women in computer sciences, down from 37% in 1985.

To change these statistics, Texas-based Boolean Girl have created the Boolean Box aimed at girls eight years and up. Introducing girls to tech at a young age in a way that is most engaging to them allows them more opportunity to pursue computer technology based education at a later age. Early research has revealed to Boolean Girl the content that most appeals to girls, allowing them to easily learn to code, build electronics, and more. 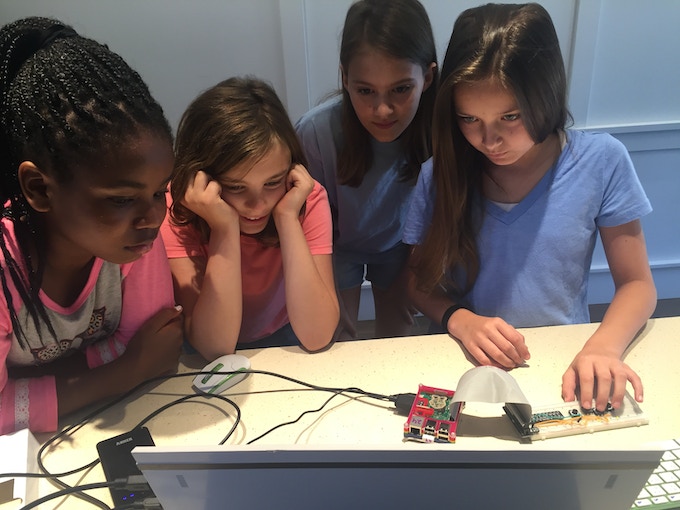 The Box comes preloaded with software so that users can learn to code using ‘Scratch’ and ‘Python’. ‘Scratch’ is an introductory, point and click program that is perfect for kids to build stories, videos, puzzles, and games. Once ‘Scratch’ is mastered, the user can move onto ‘Python’ which is an advanced programming language. The kit comes with its own mouse, keyboard, and HDMI cable, allowing for connection to a TV. The Boolean Box allows parents worried about internet safety peace of mind, as an internet connection is not required.

If you pledge $125 US or more via their Kickstarter campaign, you can score one now in time for holiday season. Even if you don’t want one, it’s a pretty cool cause to contribute to. Girl Power!

For those interested in specifics, here are the tech specs: TLC Is Back And Needs Your Help